I used to live in a warm apartment with my family, studying and hanging out with my friends like any 13 year old. When the war started, we had no other option but to leave our homes, a decision that was truly difficult to make. After 3 years of war, we left for Turkey and it was there that my story with art began and began watching courses online to learn photoshop.
As the situation grew harder in January 2016, we left for Greece. I found myself in a refugee camp along with thousands of other people, living without knowing what the next day held. We faced the cold and hot weather in tents, waited for food in lines and watched the time slowly pass us by without being able to change the situation. Despite the harsh conditions, hopes and smiles filled the camps.
But seeing the way European media presented refugees as hopeless, dangerous and ignorant people, was really frustrating and it got me thinking of ways to change the image they have of us.
And so I started doing photography; taking shots of the smiles and hopes that were always present in the camps and never left, regardless of the conditions. It was the smiles that I would see on children and adult's faces that truly inspired me to start photography. I felt like that would be the best way to show the real image of the refugees. When I first held the camera and decided to start photography, my goal was to break the walls of misunderstanding between refugees and the world. These walls built on misrepresentations in the media, which ended up creating fear and hate and "us" versus "them".
My message to the world is this: People need to understand that before they judge us by colour, religion or ethnicity and label us as refugees, that we are simply humans. We are human beings before being anything else and labels should not be dividing us. The refugee crisis did not begin yesterday and will not end tomorrow. Rather than focusing on the problem, we should all be actively looking for solutions. 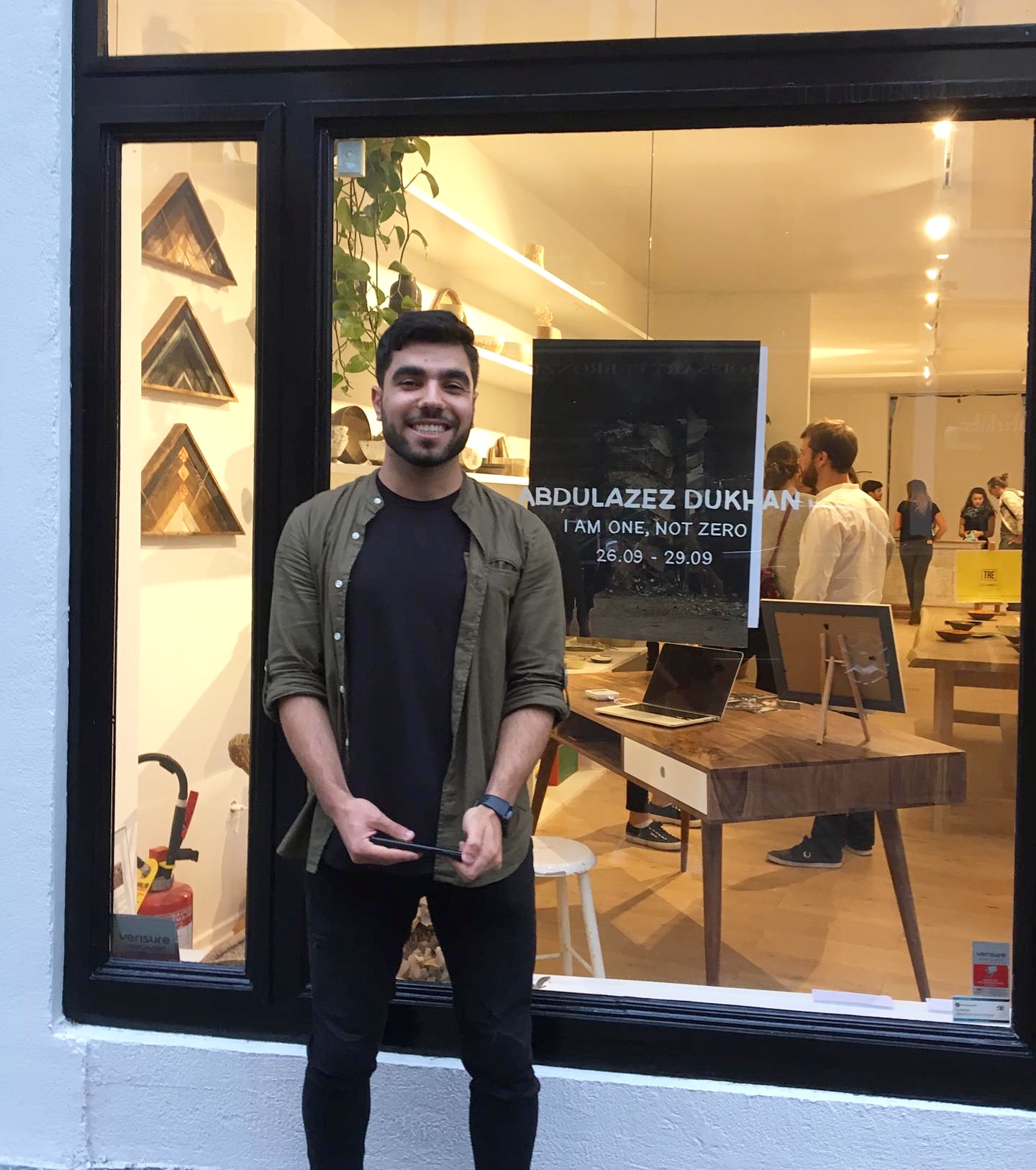